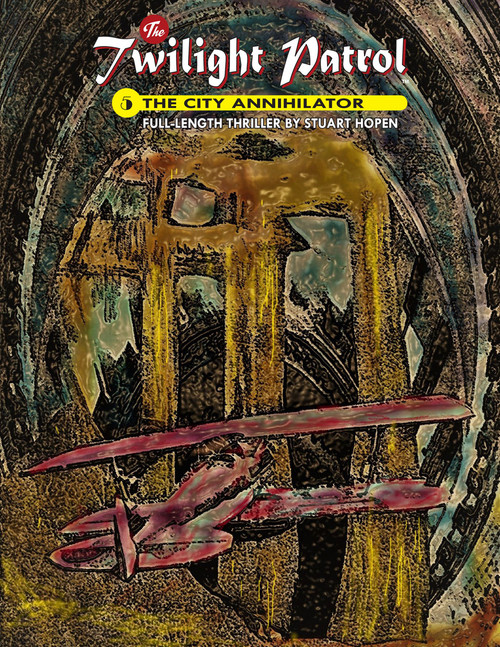 Beneath our feet, beneath this very spot, lies beauty beyond all comprehension. This beauty lies in the form of seven cities. These seven cities are linked in mysterious and secretive ways to one another, and the destiny of all mankind. But the Mysteriarchs of the Abyss are preparing to destroy the seven cities. The aftermath of destroying their consummate beauty will yield ultimate power to the ultimate enemy, and throw the world into darkness. And the seven cities that have lain for countless eons, safe from the corruptions of man, will be no more.