Experience the series that deifies Imagination!

Recreating, in its original glory, the pulp magazine epic that predicted our post physical reality by vanishing during the Great Depression. The long lost American mythology of Truth!

… and every now and then, transcendence of a questionable nature. 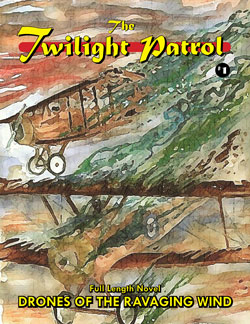 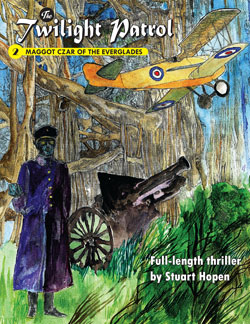 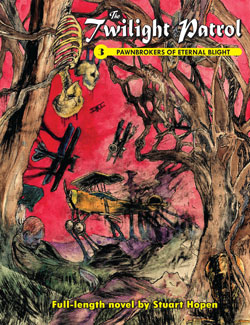 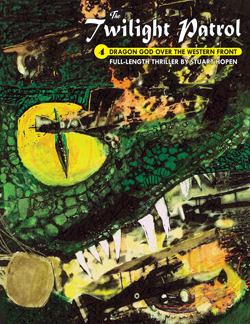 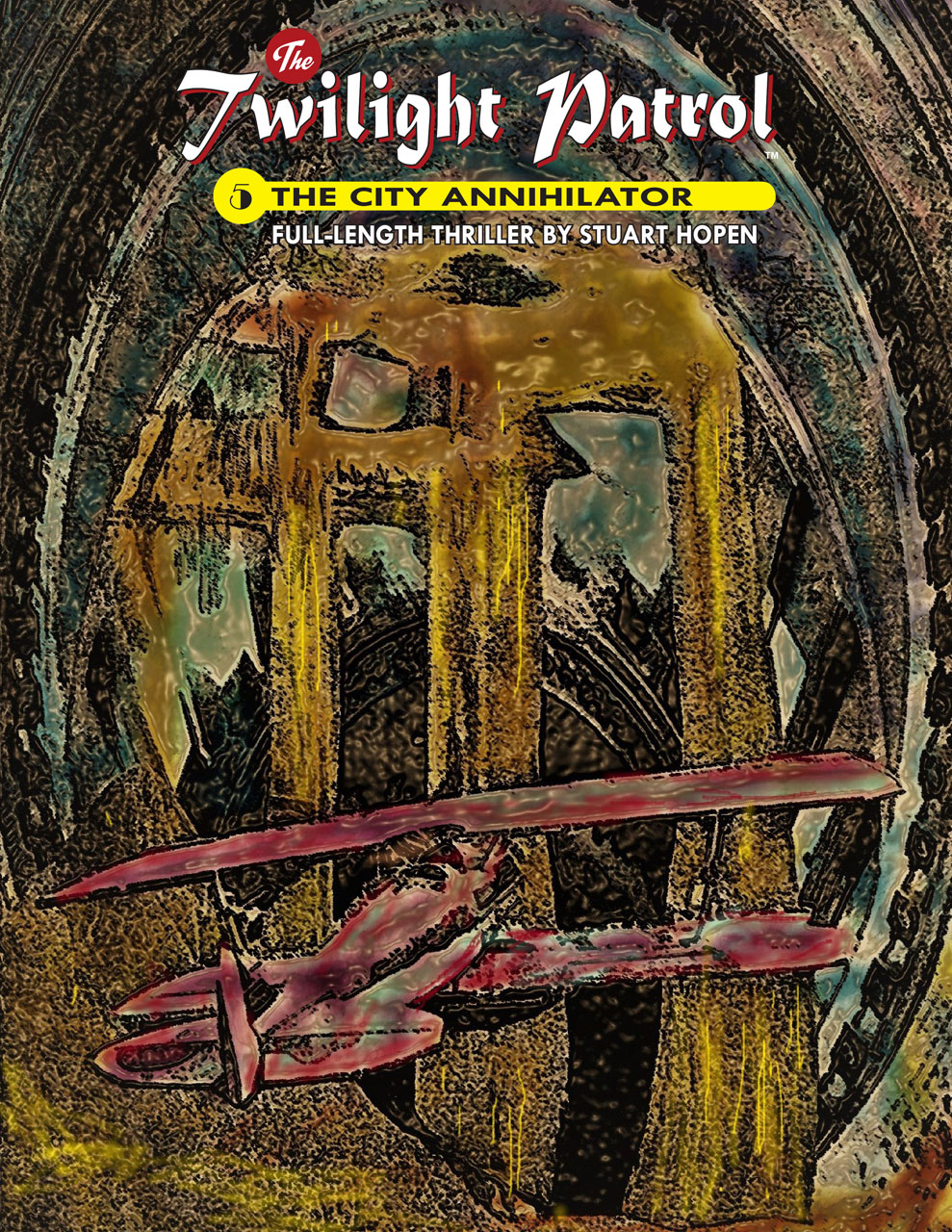 Read our Q&A with Stuart Hopen, the creator of the most unusual "new" pulp series ...

The author elaborates on Twilight Patrol on his personal website ...

On the other hand, The Twilight Patrol is also a "rare pulp magazine," and the new editions from Bold Venture Press are an homage to the "rarest pulp series of all time" ... or was it?

The Twilight Patrol is the spiritual brainchild of Stuart Hopen, whose dual careers in law and medicine may have contributed to his writing's schizoid nature. The series dwells on the metaphysical aspects of good and evil, reality and fantasy ... there's also lots of high-flying aerial dogfights, complete with chattering machine guns, and creepy villains. A hallmark of the series is the femme fatale, but beware ... the more delectable the villainess, the deadlier they are ... or are they??

As Stuart puts it, "This is prose so purple, it glows in the dark" ... But The Twilight Patrol will leave you pondering the nature of good and evil ...