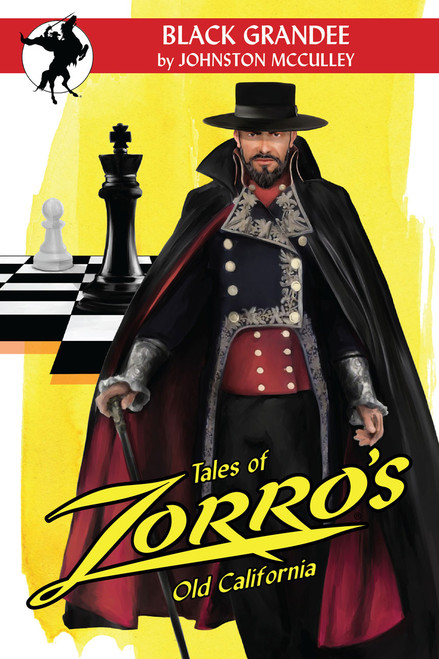 Down the King’s High Road he came, swift and unsuspected as the evil he would do, bearing the warrant of the Crown for the vengeance that spurred him on.

Honor demanded that Don Fernando challenge Marcos Coudillo, but his own death warrant would be written the next time he crossed blades with any man!