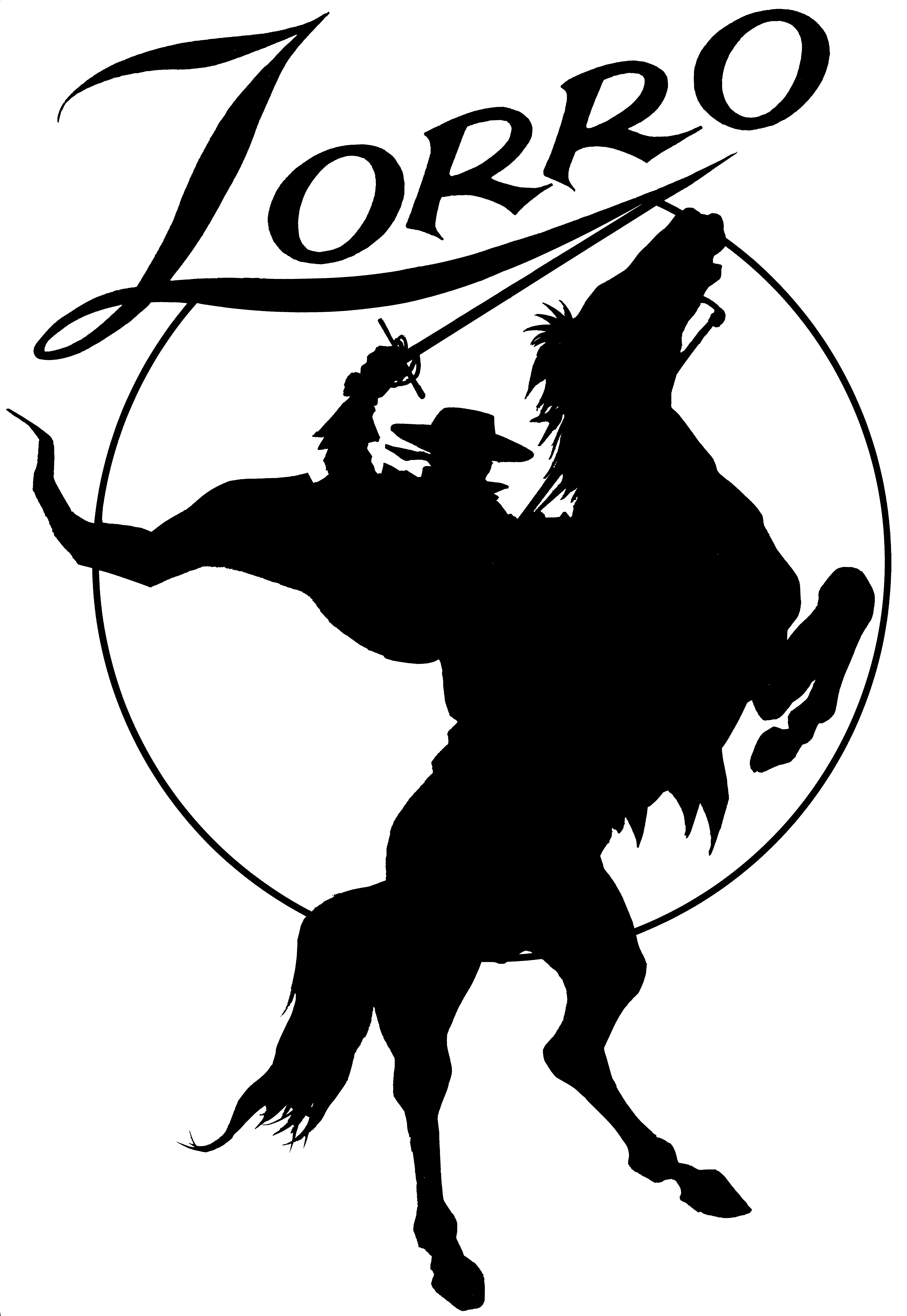 From the creator of Zorro comes Tales of Zorro's Old California, stories set in the masked swordsman's era and locale — often featuring supporting characters from the Zorro series. Adventure and romance in the era when Spain encompassed the globe, and young blades were taught the fine and fashionable art of killing.