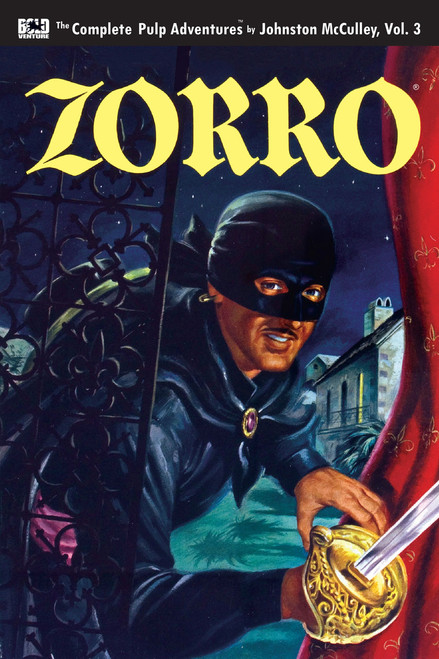 The Complete Pulp Adventures, Volume 3 of 6

With a shock of disbelief, the old Spanish California village heard that its friend Zorro was now attacking the weak and helpless! Hated by those who once worshiped him, hounded by the soldiery, the proud Zorro again becomes an outlaw to regain his stolen honor.