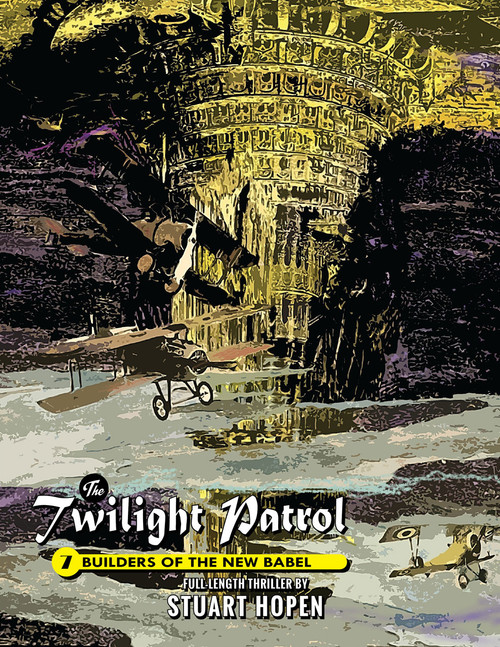 Babel rises again from the pits of its ruined foundations, raining devastation and confusion upon long suffering humanity! As in the ancient days, an unnameable force infects the tongue and afflicts the ear. How can the Twilight Patrol possibly defeat an unnameable force that attacks the very meaning of meaning? Could this actually be their very last adventure?