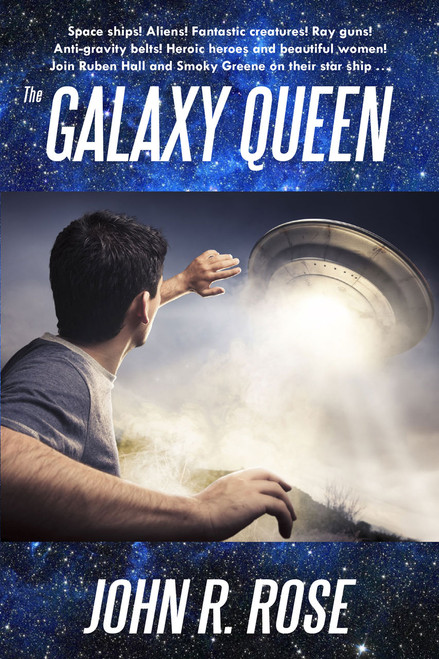 Ruben Hall never planned to be a star-spanning hero! He was an ordinary teenager — until he was abducted by aliens and given a battery of strange tests. Then he was given the opportunity to join the elite Space Rangers corps!

Accompanied by his girlfriend and plucky uncle, Ruben Hall graduates Space Ranger Academy and quickly becomes an interstellar hero! So, why isn't the Space Ranger Council pleased? Before he can say "Warp Speed," Ruben becomes an outlaw with a price on his head! Excitement follows the trio until the nail-biting conclusion!

Author John R. Rose grew up reading comic strips and comic books like Flash Gordon, Buck Rogers, Tom Corbett, Tarzan, and John Carter. His love of the heroic fantasy genre is evident in Ruben Hall's adventure, which begins in a mundane earth field and culminates in a pitched battle beyond the stars!