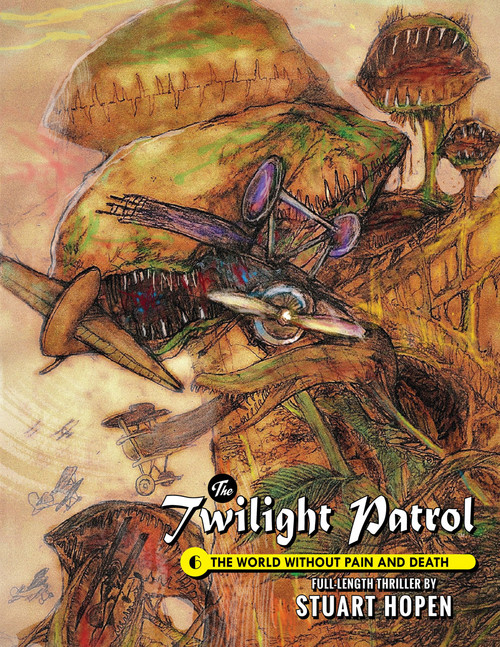 The dead reappear all over Europe. Men survive fatal wounds. Judgement Day seem to have arrived, but no supernatural or spiritual forces are at work. The world is being subjugated by an entirely rational and scientific phenomenon — A perfect pain killer. A cure for most illnesses and injuries.

The Aesculapius Pact zealously believes life should be preserved — at any cost. They heal the wounded and drive away their pain, so they may take up arms again and be wounded again, so they may heal again. All should live so that all may fight. Eventually, The Pact’s dominance of medicine and drugs will allow them to control both sides while the Great War goes on forever!