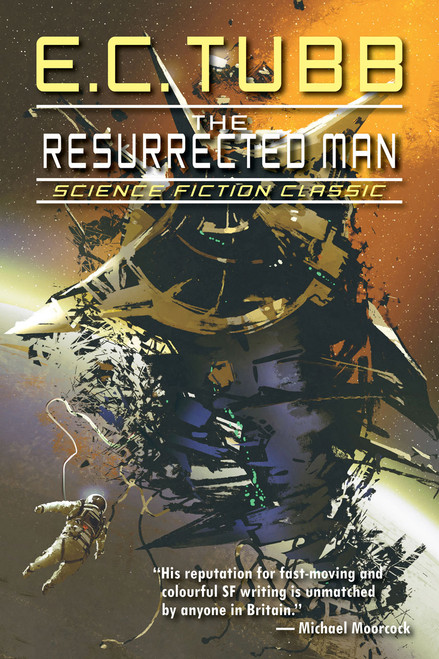 Captain Baron, space pilot, is forced to abandon his ship, waiting for a rescue that does not come. Eventually he dies in space, his body frozen and perfectly preserved. Five years later, he is found, and two doctors, Le Maitre and Whitney, restore him to life using an experimental surgical technique.

Returning to Earth, Baron finds that he has been declared legally dead, his commission rescinded, and all his possessions reverted to the State. His only asset is the novelty and notoriety of being a Resurrected Man, and when this is ruthlessly exploited by others, he commits murder and becomes a fugitive from the police. Inspector McMillan enlists the help of Dr. Whitney to track him down, but their task is complicated by the fact that Baron is no longer quite human…