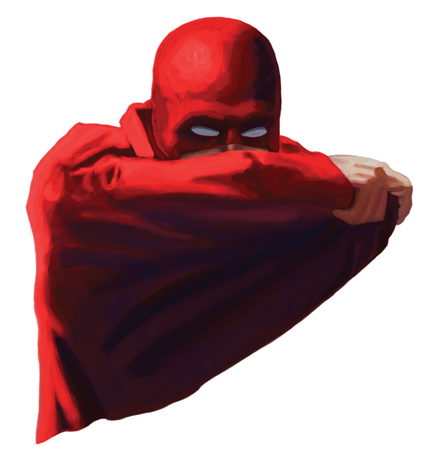 When his deadliest enemy surfaces in Cuba, 12 years later, The Red Menace dusts off his stealth cloak to settle an old score — accompanied by his partner, inventor and physician Dr. Thaddeus Wainwright. Jim Mullaney, co-author with Warren Murphy of Remo Williams: The Destroyer, delivers a tour de force of action-adventure and political satire.