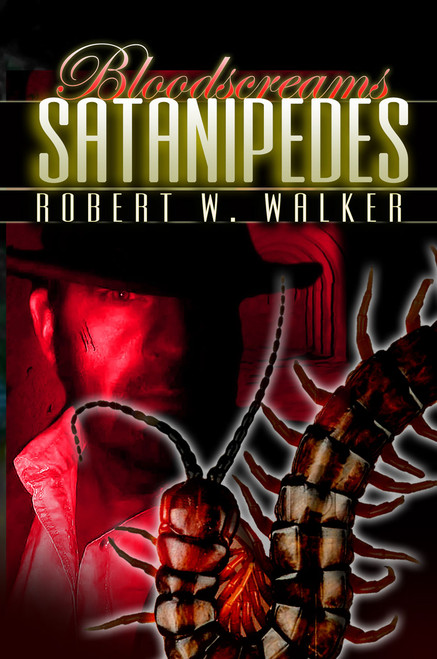 Plagued by warnings he fails to recognize, Dr. Abraham Stroud finds himself in the thick of an attack on humankind by a pod of prehistoric, giant centipedes cultivating a taste beyond livestock to a taste for humans.

Just when Stroud, archeologist and vampire slayer, thought he could take an easy, second seat on a West Texas dig ...

The creatures, known to local Native Americans as ‘Burrowers’, are at the center of a brewing war. Stroud galvanizes scientists at his institute to combat the Satanipedes (as he calls them) a cross between scorpion and centipede that took down dinosaurs 400 million years ago. Now that they’re back, what chance do humans stand against them?