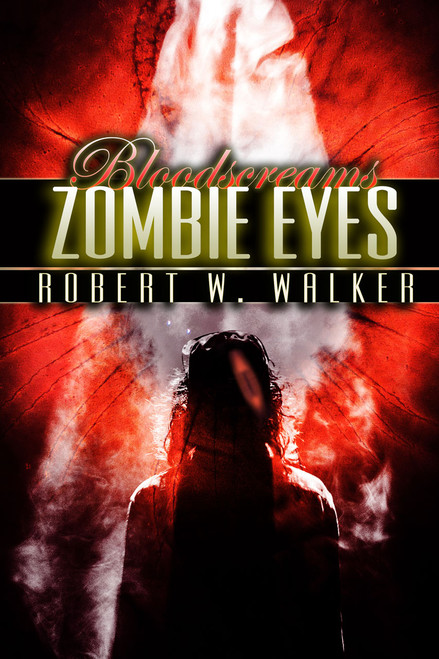 A LEGION OF THE DEAD …

It starts with a sacred crypt, dug centuries ago, discovered under Manhattan. Buried within is a diabolical creature spreading a strange contagion, claiming its victims by the thousands. But the dead aren't staying dead for long... and only one man is qualified to brave the unstoppable zombie army.

… IN A CITY OF THE DAMNED

Psychic detective Abraham Stroud knows the origin of what festers in the unholy pit. Only he can battle the primeval horror as it prepares mankind for the ultimate sacrifice.