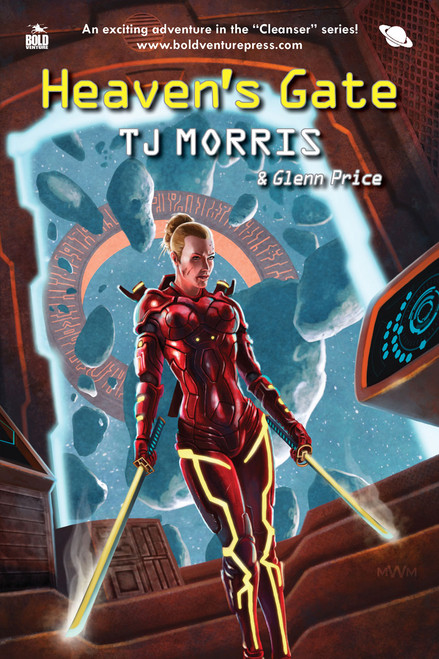 An exciting follow-up to The Cathedral — Three years have passed since BC Smith, Raysa, Steven Walker and members of the Truth rebelled against a corrupt Church regime in their headquarters, the Cathedral. The Truth members are now wanted by the Church with death warrants on their heads.

Now a new threat emerges: the Pure Earth Movement and its Tyrannical leader are pushing to control the Terran system. The Prophet’s assassin wreaks chaos against the movement, uncovering information on the plans of the Sons of Muhammad and other fleeing colonists. Ric and Jen travel to Earth to spy on this new threat. Under constant oppression, Space colonists and exiled religious factions have discovered a stargate in the outer reaches of the system.

The decision is made to leave and re-colonize the resource rich system on the other side. Mars Colonists revolt against the Pure Earthers to take back their rights and freedoms. The Pure Earthers and their Prophet want complete control. The conflict spreads across the entire system in a race to gain freedom and a new home.