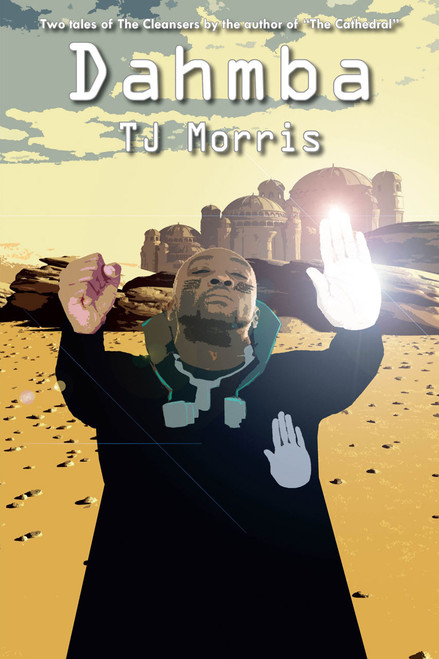 Two tales of "The Cleansers," the enforcement arm of The Church, by the author of The Cathedral.

"Dahmba": Bearing the tribunal scars of his village, Dahmba is initiated into the ranks of the Cleansers, the high-powered warriors of The Church. In the winds of the Sahara desert, on the streets of the ghetto city of Ouagadougou, Dahmba silently vowed to set things straight. First on his list was to locate and free fifteen girls kidnapped by the Issaka Boys. Just three blocks from where Dahmba stood, the gang headquarters teemed with the worst criminals in all of West Africa. But when his own sister goes missing, it’s time for Dahmba to revise the list and allow for some personal revenge.

"Valkyrie": More action with a samurai-sword wielding blonde! Don't be fooled by her looks — she's as tough as they come, as a squad of terrorists will learn!