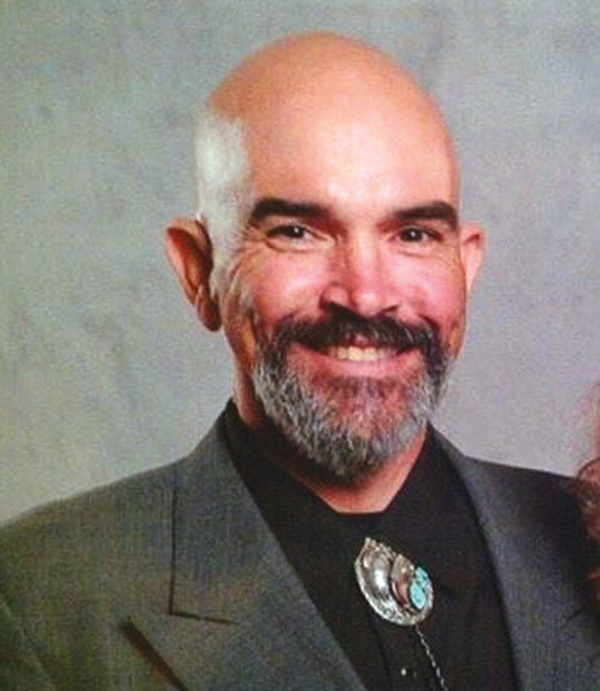 TJ Morris is a U.S. Air Force veteran. He spent many days in the New Mexico desert during his youth. His love of comics and science fiction/fantasy literature began when he was in sixth grade.

Over the years. TJ worked as a janitor, a carpenter, a diesel mechanic, and an aircraft technician. He currently labors as an Algebra II and Advanced Mathematical Decision Making teacher at in Litha Springs, GA, but he makes time for writing science-fiction adventure.

TJ is an avid runner, bicyclist, and swimmer. He holds a federal firearms license, has built multiple motorcycles from scratch, and he competes in triathlons, marathons, and Ironman races, not the mention the Odd Zombie Run or Savage Race. TJ is a barefoot runner and often races wearing his kilt (with no shoes) to honor his Scottish ancestry. He coached Varsity Men’s’ Soccer team and has coached wrestling.

He sings in a blue grass Gospel quartet and belts out eighties tunes in the hallways of the school. He has traveled to Turkey, Spain, Ireland, Germany, and Portugal. He also plays Piano, Banjo, Trombone, Tuba and Baritone…some better than others. TJ has been married over thirty one years and is a father of three.