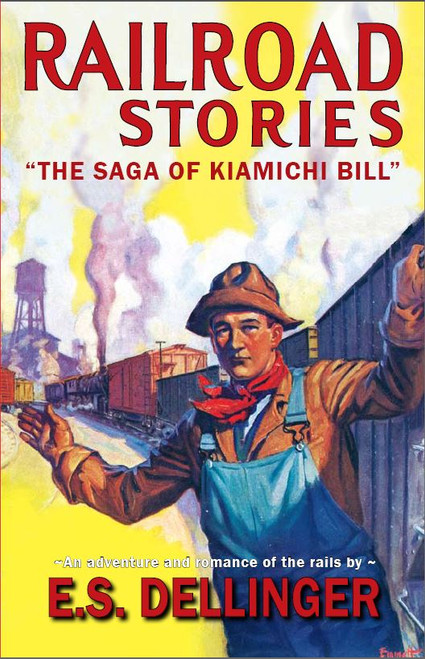 The Saga of "Kiamichi Bill" Burns and his rise from hobo to train conductor — with a little guidance from King Lawson, superintendent of the S. & S. line. Also ... "When the Devil Calls," a tale of the hills, and "Vengeance," exploring the past of engineer Rud Randall!