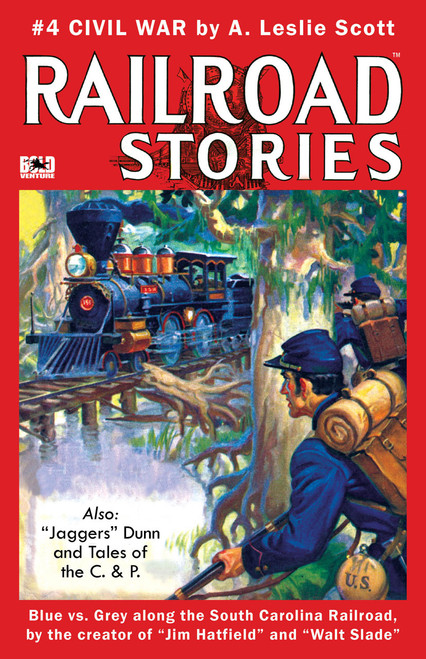 by A. Leslie Scott

Jaggers Dunn and Tales of the C. & P.

Ten stories of General Manager John G. Dunn and his scrappy pals confronting problems on the C. & P. rail line with a smile. Flood, fire, thieves, and racial tension — when “Jaggers” Dunn is on the job, nothing will prevent the C. & P. from maintaining a schedule!