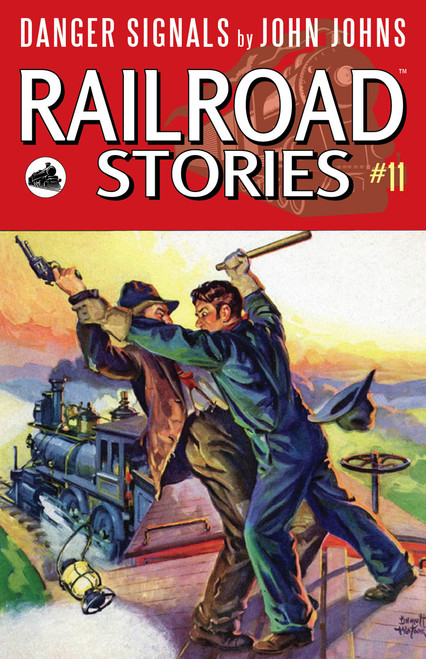 This is a story of railroading in the "link and pin days" of 1887. It is the story of two men, brakemen on the N. S. & W., and a friendship that suffers when they love the same girl. It is also the story of a young woman, Muriel Chalmers, the daughter of the storekeeper in Middleburg, their home town.

Jim was approved by everyone, but as for Sam—well, his father, Ike McGowan, had left him and disappeared when Sam was still a small lad. Jim and Sam were brakemen on the same crew. Constantly they had to help each other out of some peril or danger. Nevertheless, their mutual love for Murial would eventually come between them.

This is a story of a friendship torn asunder, but it is also a story of differences put aside when danger beckons.