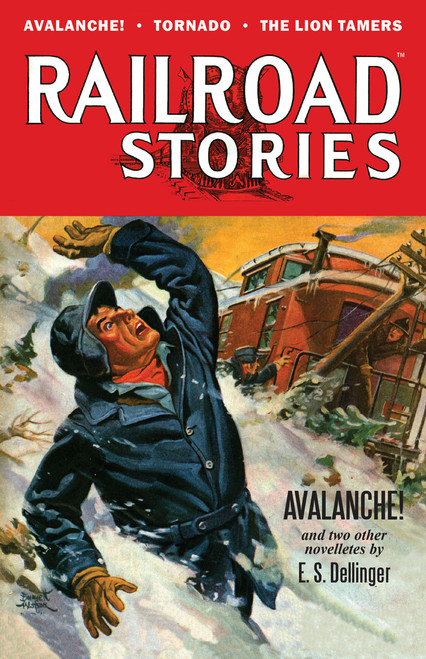 E. S. Dellinger, premiere author of railroad fiction, delivers three exciting tales of rugged workers and the challenges they face moving across the country and back.

This volume features three stories — "Avalanche!" deals with a railroad worker coming to terms with his father's death; Rud Randall must out-distance an approaching "Tornado" and rescue his passengers — or risk their lives to prevent his son's suicide! Then the railroad crew calls upon "The Lion Tamer" to round-up escaped circus animals!