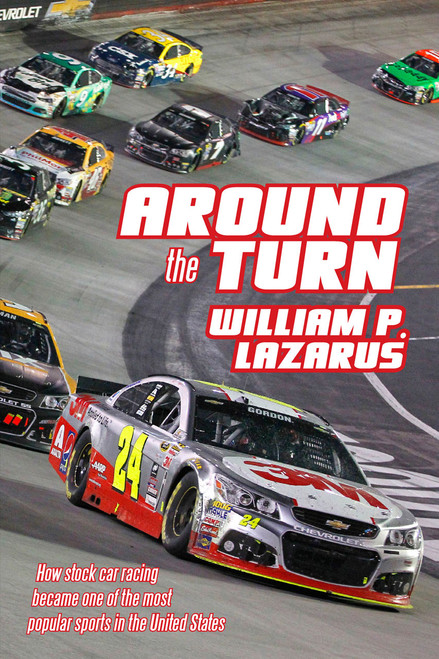 Around the Turn is a perfect companion volume to Sands of Time: Celebrating 100 Years of Racing (by William P. Lazarus), taking readers on a wild ride through racing history.