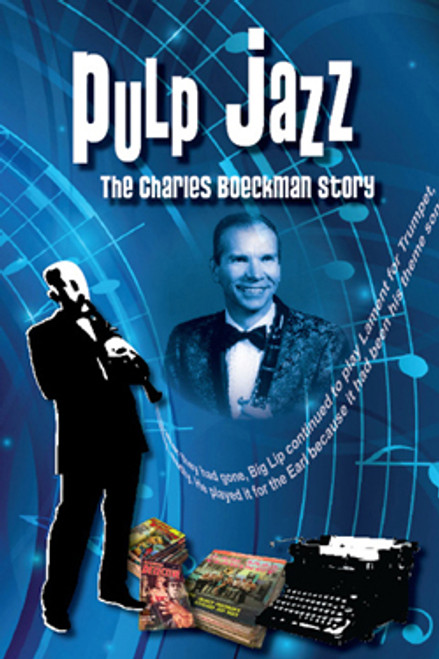 Charles Boeckman's biography often reads like the stuff of pulp fiction. He left home in the early 1940s and became a jazz musician, traveling the country, kicking around from New York City to New Orleans. In between gigs, he purchased a used typewriter and pounded out hardboiled stories. Eventually, the legendary Popular Publications editor Mike Tilden purchased one of his stories for Detective Tales. After that accomplishment, Boeckman's stories appeared in Dime Detective, Alfred Hitchcock's Mystery Magazine, Manhunt, and many others. He established a body of work that outlived its pulp origins.

In his own words, the author recollects his life, work, and the authors and musicians he met along the journey. This edition also features three of Mr. Boeckman's short fiction stories -- "Ambition," which became an episode of Alfred Hitchcock Presents, "Lady of the Roses," and "The Man With the Half-Purple Dog."