MSRP:
Was:
Now: $3.99
(You save )
"Readers nostalgic for the flash and dazzle of pulp derring-do will find this adventure tale a fitting homage."
— Publishers Weekly review
(No reviews yet) Write a Review 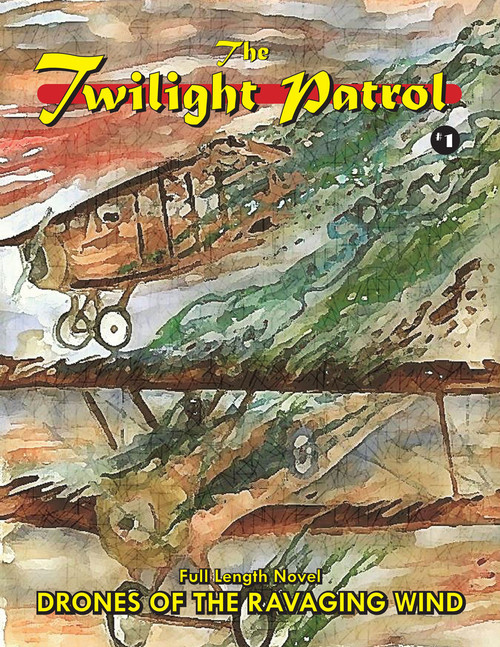 "Readers nostalgic for the flash and dazzle of pulp derring-do will find this adventure tale a fitting homage."— Publishers Weekly review

In the hellish days of World War I, after President Woodrow Wilson is slain, a strange assortment of adventurers band together to fight the dreaded Mysteriarchs of the Abyss -- an ancient and vilified order of wizards, or demigods, or fallen angels. With their insatiable appetite for destruction, the Mysteriarchs would sow the seeds of nothingness and reap a harvest of eternal horror -- transforming the War to End All Wars into the War to End All But War!