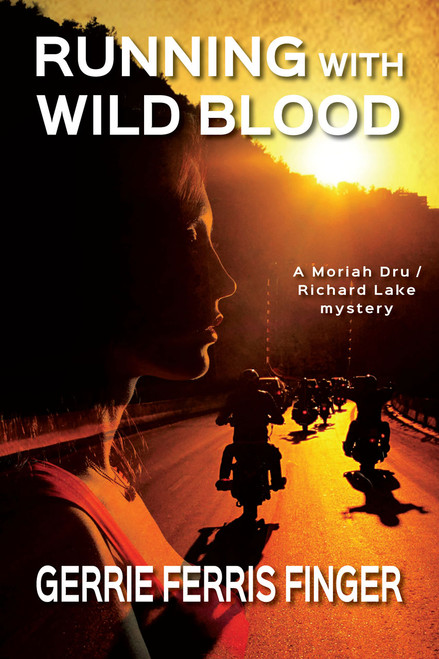 Richard Lake of the Atlanta Police Department gets a cold case when a witness regains his memory. Lake recruits Moriah Dru — owner and CEO of Child Trace — to look into the murder of Juliet Trapp‚ sixteen when she died‚ and a student at Winters Farm Academy.

Juliet Trapp told her mother she was going to Bike Week with Wild Blood‚ an outlaw motorcycle gang‚ over the Christmas break. The case roars into high gear when Juliet’s father‚ Sherman Trapp‚ is murdered in Chattanooga — where the predominant motorcycle club is Wild Blood. Now Dru picks up the trail of the man who killed Trapp’s daughter. But could Juliet actually be alive, after all?