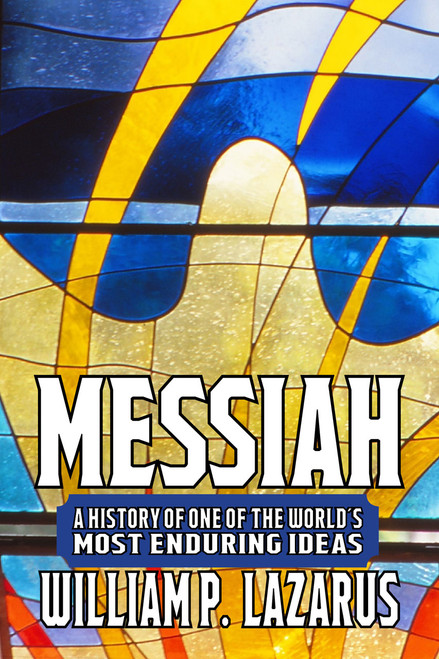 “Though the messiah may tarry, yet I still believe.” — Maimonides

Few people know where the messiah concept originated. They don’t know who developed it, or why it has taken on such meaning in Western religion. Many people have claimed to be the messiah in the past 2,000 years.

The messiah idea took on new life with the turn of the current millennium. A long list of prophets, including some dredged up like Nostradamus, offered predictions that the messiah was on his way. Once again, the messiah failed to appear, but the hopes and expectations live on.

The messianic concept touches the core of the human soul, reflecting a yearning for a contact with God and a desire for a better life. It generates an image of an ideal human who, god-like and serene, enlightens society and rules over a peaceful world.

This book attempts to answer the many questions about messiahs and the Messiah Concept. Tracing the idea’s origin, providing a brief biography of some individuals who claimed to be messiahs and examining the environment in which the idea can thrive.