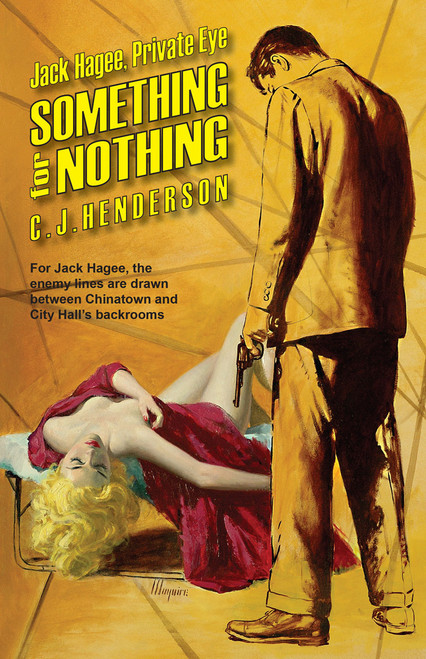 A killer stalks the streets of New York. The police call him “The Outliner.” His first three victims were outlined in white chalk. The fourth in blue, the fifth in pink — with roses. The citizens are growing increasingly paniced, and soon everyone is hunting The Outliner, including Jack Hagee, private eye.

A reporter friend also enlists his help is searching for information pertaining to corruption in City Hall. Hagee is no fool -- newspapers are full of investigators, so there must be danger ahead.

While waiting for a break in the "Outliner" case, a vicious street gang demands “tribute” from one of his clients. Big mistake ... on their part, and maybe Hagee’s, as well!