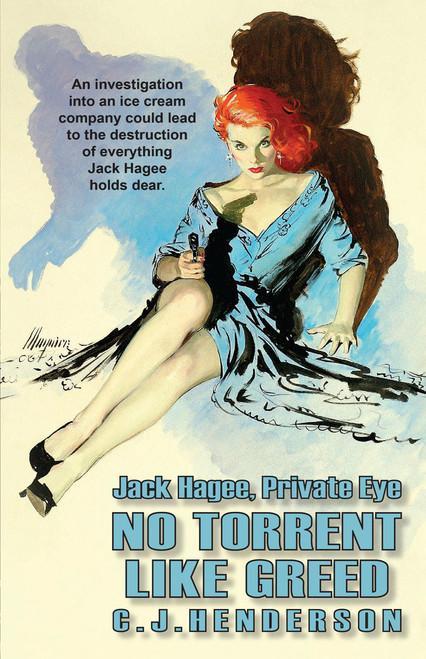 Just weeks after the events of Nothing Lasts Forever, Jack bets big on "a sure thing." He should have known better. To recoup his losses, Jack takes a case his inner voice tells him is best left untouched. What follows involves Jack and his friends with the Feds, The Russians, and an organization capable of blowing New York City off the map. And the case begins as a simple investigation into an ice cream company ....

This is Jack Hagee at his toughest, tackling his toughest case, with his scribe C. J. Henderson writing at his toughest! The last great hardboiled hero before the red tide of "political correctness" washed over the our great country. Hagee calls them like he sees them, and he sees everything through the uncompromising lense of truth.

With a special introduction by Gary Lovisi, editor of Hardboiled and Paperback Parade.