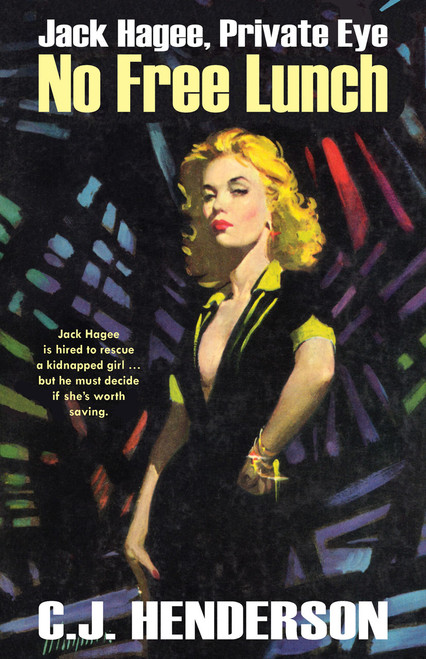 When Carl Miller's fiancee disappears, her trail leads him to New York City, and the office of private investigator Jack Hagee. Taking the case against his better judgement, Hagee quickly finds himself in the center of a circle of blood, with the corpses piling up fast.

Now he must rescue poor little runaway Mara Phillips to avoid landing in the slaughter pit. But he wonders if she's worth rescuing ...

“Henderson has taken the quintessential noir detective and skin-grafted him onto the palette of despair and decay and degeneracy that is Today.”
— Hardboiled Magazine