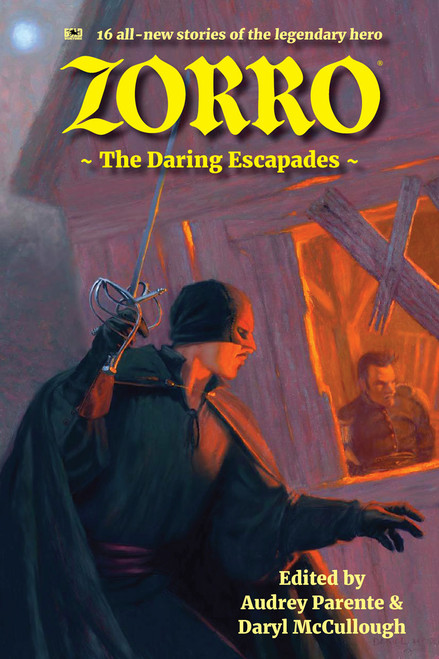 Expected release date is May 1st 2020

Zorro returns in 16 all-new thrilling adventures from multiple authors, based on the legendary character created by Johnston McCulley.

Zorro: The Daring Escapades brings you ... Action ... Adventure ... Comedy ... Romance ... Horror ... Swashbuckling excitement in stories influenced by Johnston McCulley and the various interpretations of Zorro — such as the Walt Disney television series, the New World series, and others.