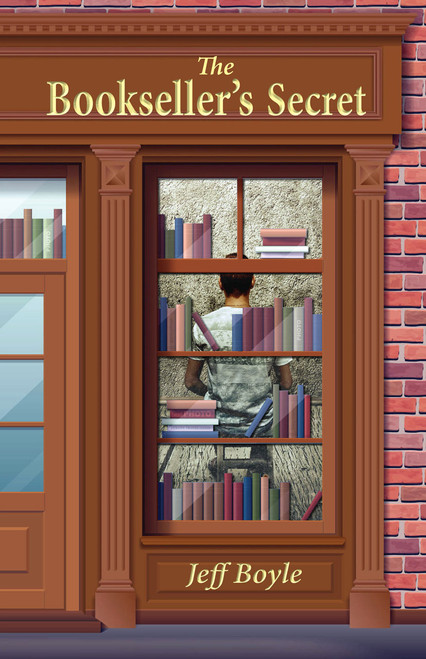 "What about the guy in New York who looks like me?” he asked. “Were you close?”

She gave him a dismissive look as if it wasn’t any of his business but did not duck the question, answering in a near-whisper.

“He was someone I cared about.”

“What happened to him?”

Her eyes grew cold as she stared right through him.

“He died fifteen years ago in the Nine-Eleven attacks.”

April first, the annual celebration of lies, practical jokes and hoaxes. Carson Graham knew he lived as a permanent hoax. Marital nest fouled by another bird, he had taken flight to a new territory and assumed a new identity. Had his departure been the act of a coward or a pragmatist?

Now he’d fled for a second time, to a city where he believed no one would recognize him, identity secure until confronted by Sara Olson. Maintaining cover demanded he stay away from her while at the same time getting close enough to find out how much she knew. This mission impossible caused him to leave his safe zone to obtain information crucial to keeping his secret …