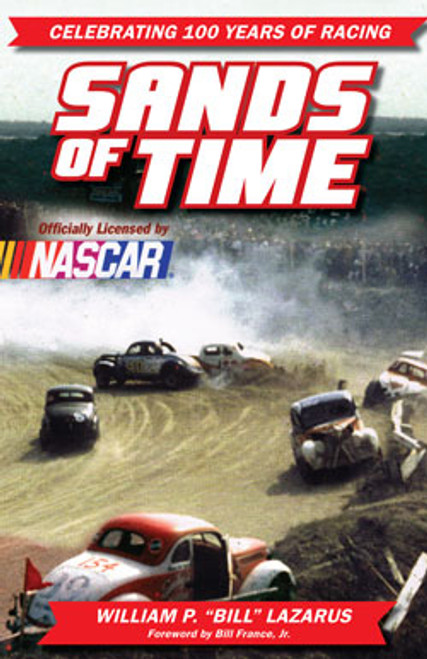 "The Sands of Time" takes readers on a wild ride through a century of action, from the first makeshift race in 1903 to the incredible panorama of the 2003 Daytona 500. Each aspect of the story is accented with colorful anecdotes, featuring the cultured drivers of the early 1900s, jauntily racing against the clock in immaculate uniforms and scarves waving in the breeze, to the roughnecks from the Southern woods, who found themselves in jail as often as Victory Lane, to today's famous athletes who dare the famed high banks at speeds close to 200 mph. Each chapter includes additional details on such topics as women, drivers, sponsors and prize money, as well as the origin of race flags, development of tires and the sites of forgotten tracks.

This book is extensively illustrated with rarely seen photos drawn from Motorsports Images & Archives, the largest single collection of race photography in the world. The account is centered in Daytona Beach, a small Florida community that hosted the first race in 1903 and has come to embody motorsports in this country. Virtually every prominent driver in the past raced on its hard-packed sand.

Today, historic Daytona International Speedway remains "The World Center of Racing." Written for a general audience, The Sands of Time brings to life an entire era, filled with colorful personalities and exciting on-track events that help explain why racing is now the largest spectator sport in America.