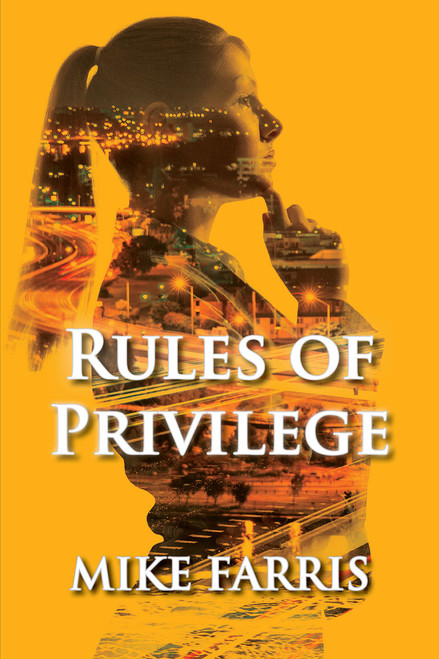 A grainy, black-and-white image filled the television screen. No sound. A checkout counter, a cash register, a display of gum and cigarettes. A convenience store, as viewed through a surveillance camera.

A black clerk placed items in a paper sack and handed them to an aging white woman with gray hair. She handed over a few bills and change, then left. As the clerk put the money into the register, another man entered the frame. Though the quality of the film was poor, the man’s face was clear. White, early thirties, mustache, and dark hair. Even I could see that I bore a remarkable resemblance to the man. As I should.

He was my father.

Dane Morgan graduates law school, hoping one day to score that “big case” that will make her a celebrity. But when the Big Case arrives, it’s in defense of her Uncle Deke, a career criminal who becomes the prime suspect in the murder of a stripper. Could her beloved uncle actually be a serial killer, responsible for the deaths of several women? Once her orderly world goes topsy-turvy, Dane wonders if she can be impartial in the case. Soon thereafter, she questions how far she’s willing to go to bring an end to the culprit’s murder spree.

“Looking for a distinct voice, perfectly drawn characters and astonishingly interesting plots? Pick up a Mike Farris novel and prepare for long nights and a wild ride. He’ll throw in a few twists and turns just to keep you guessing right up to the very end. I have trouble putting his books down.” — Robert Dugoni, New York Times bestselling author of the Tracy Crosswhite series