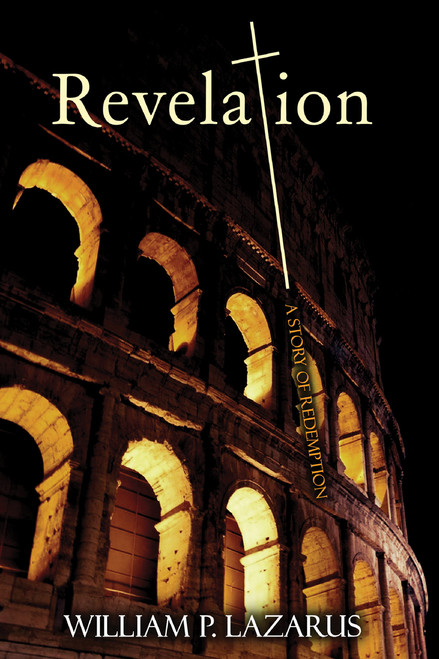 Born to privilege in Roman society, Publius Longus manages to waste everything until he finds faith among early Christians. Will it be enough to save him when Roman soldiers close in on him and his new friends? Only the newly written book now called Revelation and a brave woman offer clues to his fate.