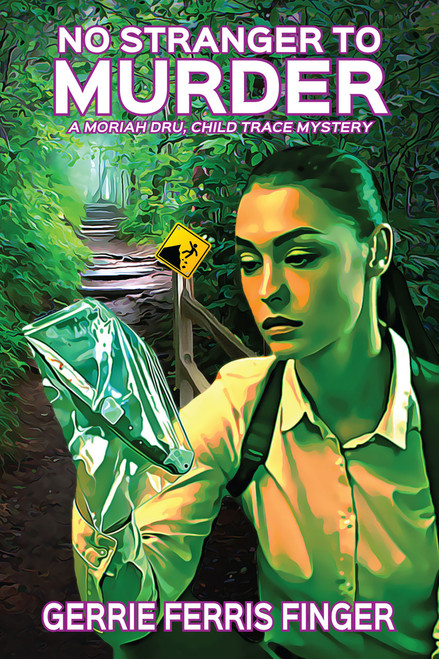 The Appalachian Trail is 2,200 miles long, passing through 14 different states … Plenty of distance for two young women to go missing. Several days later, their mutilated bodies are discovered near the Wohali-Mama Shelter.

Soft-drink tycoon Alistair MacDunnich hires Moriah Dru, Child Trace, to learn the truth about their deaths. Was the homeless vagrant, long since executed, actually the killer? Could the murderer still be alive and planning to wed MacDunnich’s daughter?

The victims may not have been innocent. Jaclyn Long and Callie May could have gotten more than they bargained for. Moriah Dru embarks on the most physically taxing case of her career. One wrong step, literally and figuratively, and it’s a long way down ....