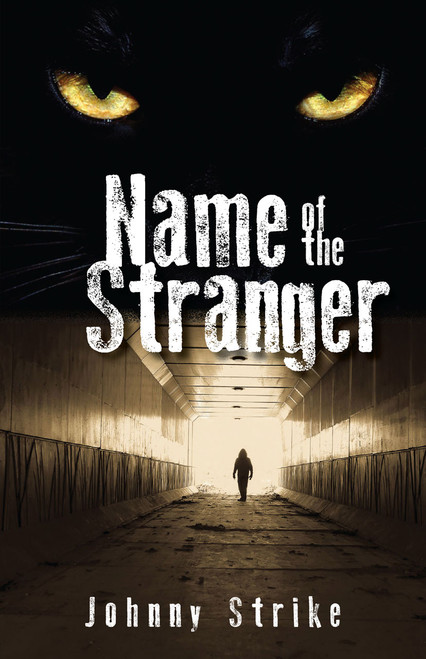 Robert Sutherland seemed harmless enough … then Dr. Mason Stevens announced he was closing up his practice. A thrifty mind and an inadvertent best-seller gave him the means to travel. Soon Dr. Stevens is at peace half-way around the world … until Sutherland appears. Was it just coincidence the former patient also left San Francisco, and settled in Morocco? Growing hostility convinces Stevens it’s time to develop a healthy case of paranoia — because he never knows when Sutherland might decide to bump into him. Name of the Stranger is a contemporary thriller, written in the spirit of Patricia Highsmith, about a mental patient demanding "closure" — but the hapless psychologist won't close this case without a fight.

Murder in the Medina (eBook)