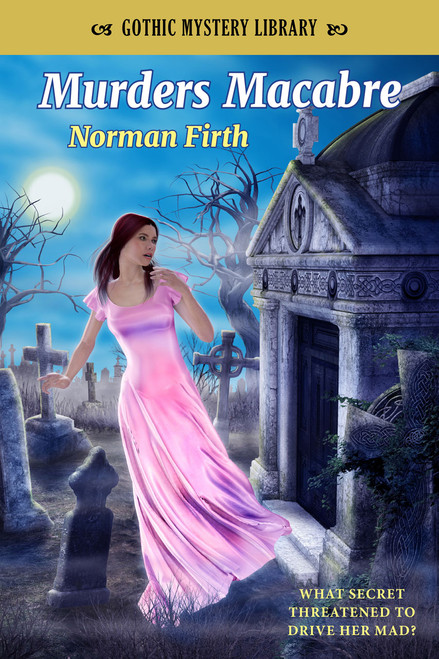 Old Lucille Rivers was found one evening lying in the library of her gaunt, decrepit mansion, Rivers End, mutilated beyond all recognition. The damage appeared to be the work of the razor-sharp claw of some monstrous animal. One week later the remaining members of the Rivers family gathered at Rivers End during a tremendous thunderstorm to listen to the reading of the will. And, that night, one by one they were systematically slaughtered…!

A grisly apparition prowls the newly built Charnel Estate, bringing hideous death to all it encounters. Was it—as some believed—the re-incarnation of Roger Charnel, who had been burnt alive in the 18th century for practicing the Black Arts? Or was there some other reason for its campaign of terror and murder?

The Devil In Her

Arriving at the village of his birth, Doctor Alan Carter encounters cowed and frightened locals who tell him eyewitness tales of a mysterious young woman roaming the moors killing sheep, dogs, and poultry. A woman in filmy white. A woman either a witch, or bewitched! Dismissing their warnings, he proceeds to Merton Lodge, his ancestral home, and into a maze of mystery and murder …