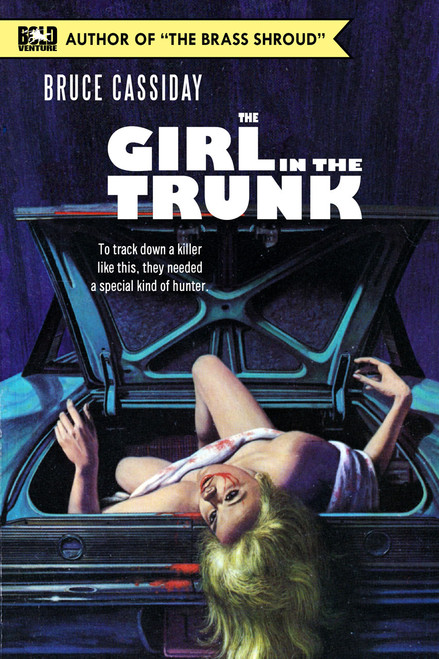 His fellow detectives on the Honolulu force didn’t like Egan. They couldn’t stomach his sick brutality, the unholy glee with which he trapped and roughed-up mugging suspects and other victims for his sadistic fists. But Egan had a reason for the way he was. Five years before, his wife had been raped, carved and killed by an unknown mugger. Now there was a new case for the force to tackle. The victim was blonde and female…and she was bloody and dead. And the case was dumped in Egan’s lap.