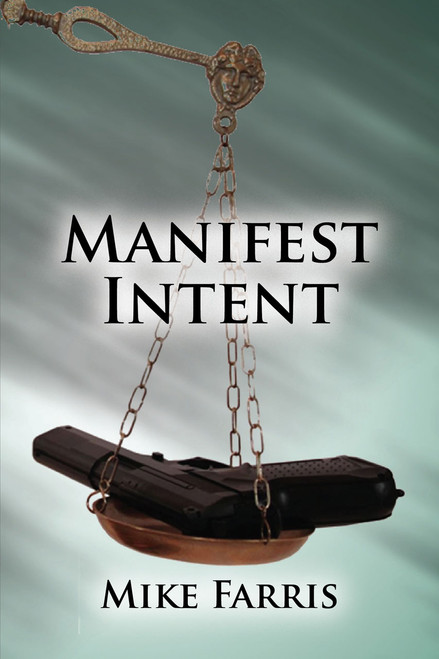 Scot Anthony, on the cusp of making partner at a major law firm in Dallas, faces the biggest crisis of his young career: Someone is killing off the witnesses in his lawsuit with the federal government. To smoke out the killer, Scot forces the case to trial, even though it means sabotaging reasonable settlement efforts — but the trial is aborted in mid-stream when two more witnesses are killed. Trying to put the case behind him, Scot and his wife take an impromptu vacation to Maui. Once in paradise, they discover they’ve been followed by the killer, who is tying up loose ends — and Scot is the last loose end.