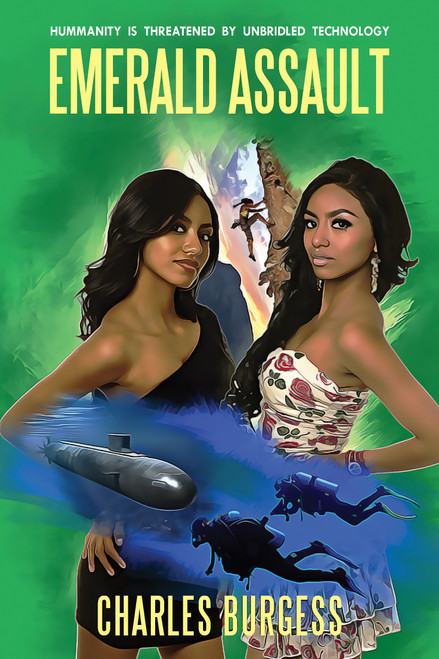 The heroines from Superheated return!

A simple traffic stop sets into motion an electrifying chain of events — beginning with the discovery of a planned terrorist attack threatening the U.S. with a radiation release deadlier than Chernobyl.

Mimi Chandra, FBI Special Agent in the terrorist unit, takes a personal interest when her partners meet with deadly consequence. The mastermind behind the attack would prefer to keep it a surprise, and Mimi faces advanced methods of destruction.

Mimi incorporates a rescue mission into the investigation when her sister Nimisha is kidnapped. But the terrorists learn neither of the Chandra girls is to be trifled with …

Benedict and Brazos #23: Gunhawks on the Loose