"Very enjoyable (and very funny in spots) crime caper along the lines of The Thin Man in that it takes place in 1930s Hollywood. Fun stuff, engaging characters, and a voice that knows the business. Looking forward for the next one." 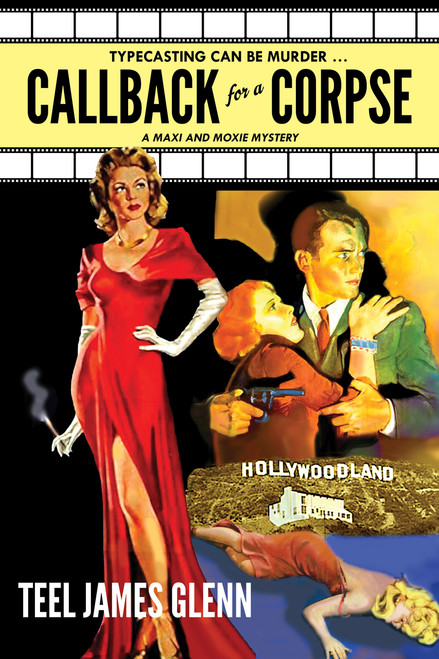 A murdered stoolie leaves behind a tip for “Moxie” Donovan, freelance reporter. A glamorous actresses appears too perfect. Could she be connected to multiple murders and occult magic? In between takes for a musical version of Alice in Wonderland, Donovan’s wife Maxine (“Maxi”) joins the investigation. Within a strange animation studio lurks an alchemist with a unique method of “remaking” starlets.