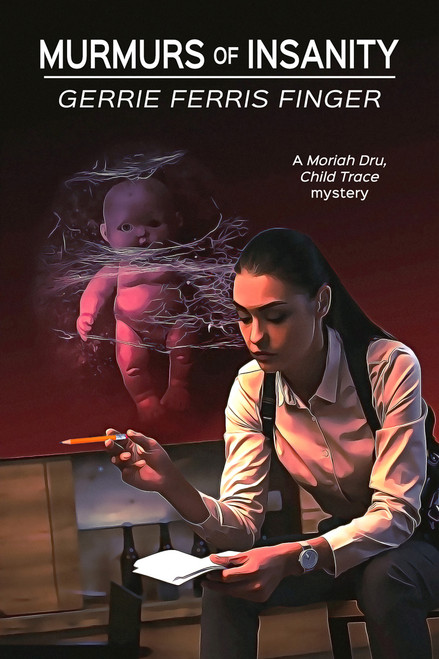 The whole mess began when Johndro Phillips went missing. The teen witnessed a drug deal turn to murder in his Atlanta neighborhood. He was a spotter and runner for a drug lord — who was acquitted when Johndro couldn’t testify against himself.

Then Moriah Dru’s boyfriend introduced his ex-wife, Linda. Her half-brother’s predilection for young women leads him to the student art community. Two apsiring female artists go missing, and he becomes a prime suspect.

Art student Damian Hansel also disappears, but the police brush it off as a “Conceptual Art Performance” to shake-up the tranquil community. Even when Damian’s belongings appear on nature trails, police dismiss the incident as a juvenile treasure hunt. Moriah Dru pursues her leads, and she fears the dubious prize at the trail’s end will be a corpse.