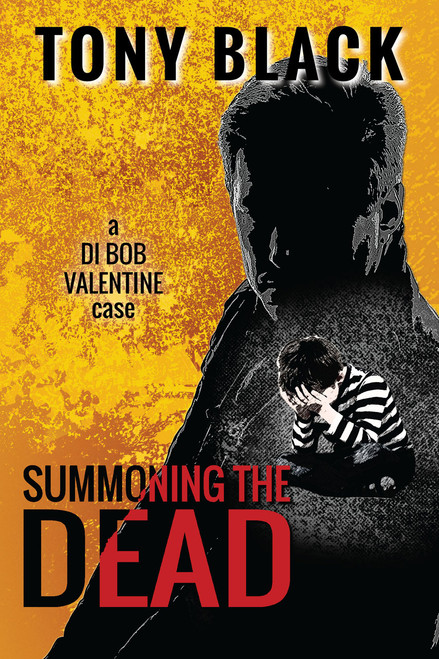 (Available in print edition)
"Black has created a sympathetic and fascinating character in Valentine ... Strong characters and tight pacing elevate this police procedural." — Publishers Weekly
“We have a dead child, and a crime scene that has been remarkably well kept for us."
A young child lies mummified in a barrel. His hands, cable-tied, appear to be locked in prayer. As forensic officers remove the boy they are in for an even bigger shock — he is not alone.

With his near-fatal stabbing almost a memory, DI Bob Valentine is settling back into life on the force but he knows nothing will ever be the same. Haunted by unearthly visions that appear like waking dreams, he soon understands he is being inducted into one of Scotland’s darkest secrets. When the boy in the barrel is identified as a missing child from the 1980s, it re-opens a cold case that was previously thought unsolvable. When further remains are unearthed, the facts point to a pedophile ring and a political conspiracy leading all the way to the most hallowed corridors of power.

Tony Black is the author of more than 20 books. He has been nominated for eight CWA Daggers and was runner up in The Guardian's Not the Booker prize for The Last Tiger. He has written three crime series, a number of crime novellas and two collections of short stories. His acclaimed author interviews series was collected under the title, Hard Truths. His novella, The Ringer, was adapted for the stage. A former Young Journalist of the Year, he still writes for the press regularly. Summoning the Dead is the third entry in the DI Bob Valentine series.