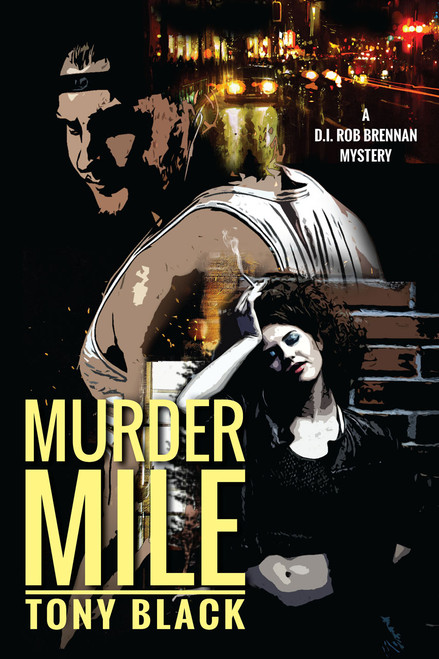 In a cold, windswept field on the outskirts of Edinburgh, lies the brutally mutilated body of a young woman. As DI Rob Brennan looks at the tangled mass of limbs and blood, he feels his heart freeze. Like Fiona Gow five years earlier, the victim has been strangled with her own stockings and sexually mutilated. The victim’s eyes have been gouged out. Is this the work of an Edinburgh Ripper? The media certainly thinks so …

Rob Brennan is determined to uncover the truth — however painful that might be. But truth is hard to come by in a world of police rivalries, media hysteria and copycat crime.