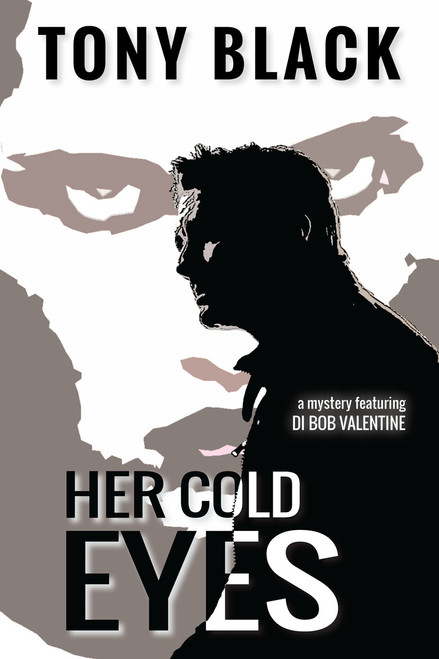 “This is an undertaking of a particular section of the elite that like to push the boundaries of their occult rituals. It’s strictly for those at the very pinnacle of the cabal, those that take an extremely perverse interest in the suffering of their victims.”

She’s missing, and her mother knows who to blame. But nobody’s listening. When the case falls to DCI Bob Valentine, he has no choice but to listen. Haunted by the girl’s cold gaze and her mother’s hurt, the detective soon finds himself at the centre of the most harrowing investigation of his police career. Uncovering a ring of ritualistic abuse leads to the highest echelons of a degraded and Satanic society, Valentine wonders how the world could contain such evils.

The bodies start to mount. And the demons’ defenders appear. Can the detective fight on so many fronts?
___________

Tony Black is the author of more than 20 books. He has been nominated for eight CWA Daggers and was runner up in The Guardian's Not the Booker prize for The Last Tiger. He has written three crime series, a number of crime novellas and two collections of short stories. His acclaimed author interviews series was collected under the title, Hard Truths. His novella, The Ringer, was adapted for the stage. A former Young Journalist of the Year, he still writes for the press regularly. Her Cold Eyes is the fourth entry in the DI Bob Valentine series.