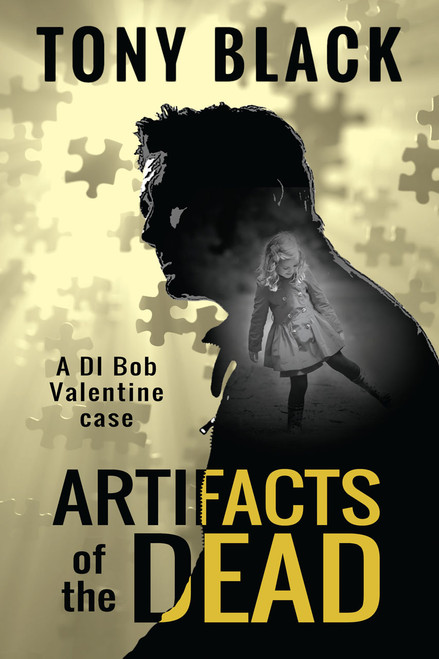 Tony Black is the author of more than 20 books, including the forthcoming Her Cold Eyes. He has been nominated for eight CWA Daggers and was runner up in The Guardian's Not the Booker prize for The Last Tiger. He has written three crime series, a number of crime novellas and two collections of short stories. His acclaimed author interviews series was collected under the title, Hard Truths. His novella, The Ringer, was adapted for the stage. A former Young Journalist of the Year, he still writes for the press regularly. Artifacts of the Dead, the first in the DI Bob Valentine series, marks his USA debut with Bold Venture Press.