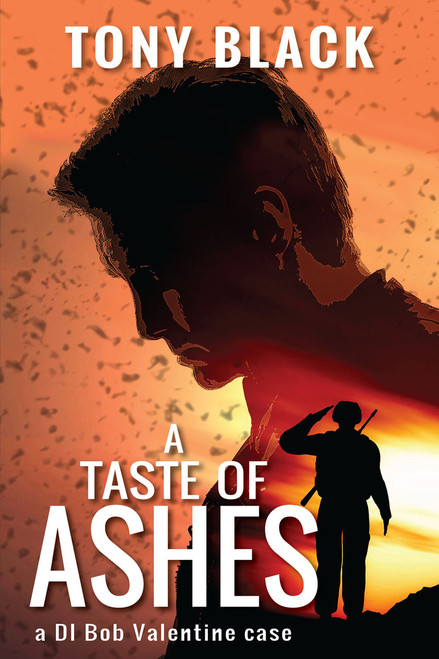 Detective Inspector Bob Valentine returns to duty, after a narrow escape with death, only to be confronted with the discovery of a corpse on a kitchen table with a horrific neck wound. A mystery also surrounds the victim’s missing partner and her daughter.

When the murder investigation reveals a tragic family drama, Valentine struggles with rapidly unfolding events and the terrifying visions that haunt him. As he uncovers the family’s illicit secrets, can he keep a grip on the case and on his own sanity before the body count starts to rise?

Tony Black is the author of more than 20 books. He has been nominated for eight CWA Daggers and was runner up in The Guardian's Not the Booker prize for The Last Tiger. He has written three crime series, a number of crime novellas and two collections of short stories. His acclaimed author interviews series was collected under the title, Hard Truths. His novella, The Ringer, was adapted for the stage. A former Young Journalist of the Year, he still writes for the press regularly. A Taste of Ashes is the second in the DI Bob Valentine series.